Emperor I Japanese Maple is primarily valued in the landscape for its ornamental globe-shaped form. It has attractive purple deciduous foliage. The ferny palmate leaves are highly ornamental and turn outstanding shades of scarlet and orange in the fall.

Emperor I Japanese Maple is an open deciduous tree with a more or less rounded form. Its relatively fine texture sets it apart from other landscape plants with less refined foliage.

This is a relatively low maintenance tree, and should only be pruned in summer after the leaves have fully developed, as it may 'bleed' sap if pruned in late winter or early spring. It has no significant negative characteristics.

Emperor I Japanese Maple is recommended for the following landscape applications;

Emperor I Japanese Maple will grow to be about 20 feet tall at maturity, with a spread of 20 feet. It has a low canopy with a typical clearance of 4 feet from the ground, and is suitable for planting under power lines. It grows at a fast rate, and under ideal conditions can be expected to live for 80 years or more.

This tree does best in full sun to partial shade. You may want to keep it away from hot, dry locations that receive direct afternoon sun or which get reflected sunlight, such as against the south side of a white wall. It prefers to grow in average to moist conditions, and shouldn't be allowed to dry out. It is not particular as to soil pH, but grows best in rich soils. It is somewhat tolerant of urban pollution, and will benefit from being planted in a relatively sheltered location. Consider applying a thick mulch around the root zone in winter to protect it in exposed locations or colder microclimates. This is a selected variety of a species not originally from North America. 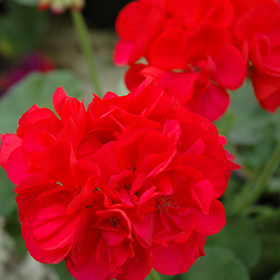 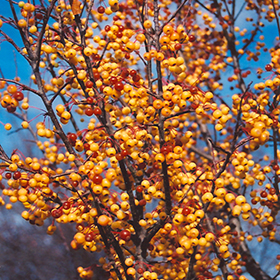 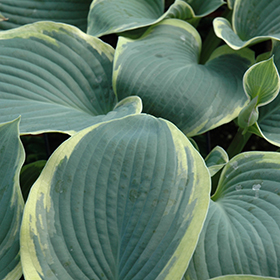 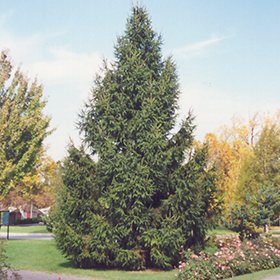 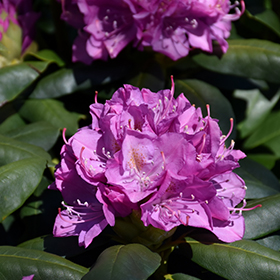 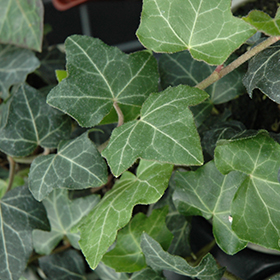 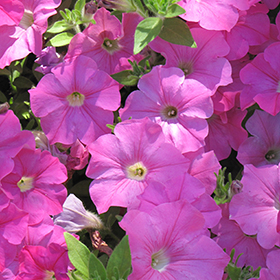 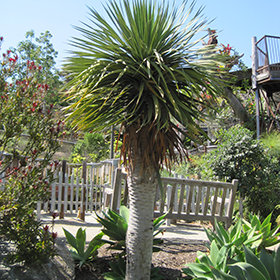 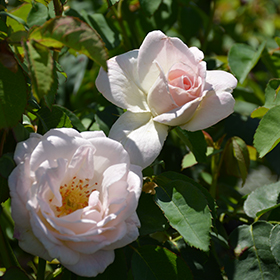 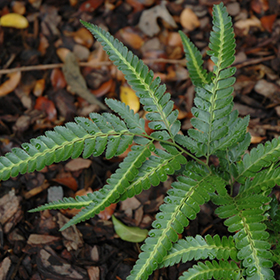 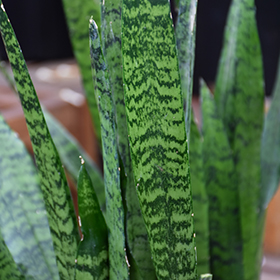 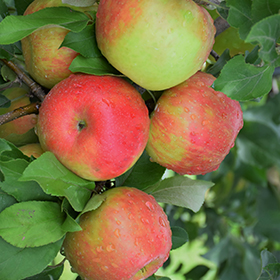 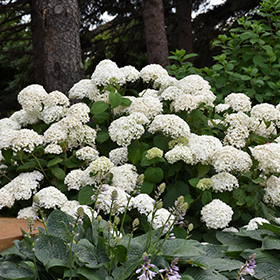 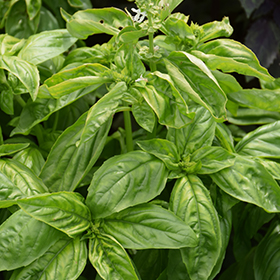 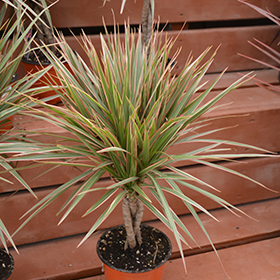 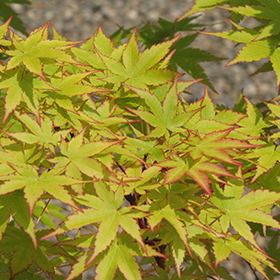 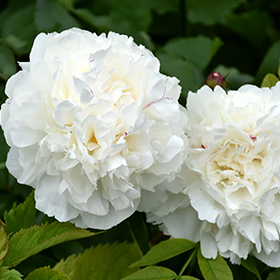 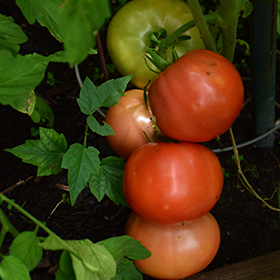 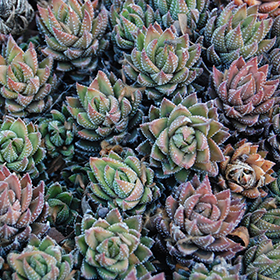 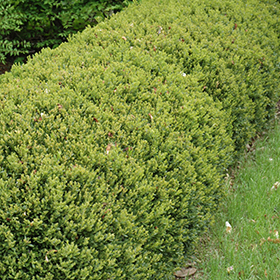 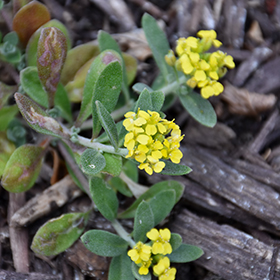 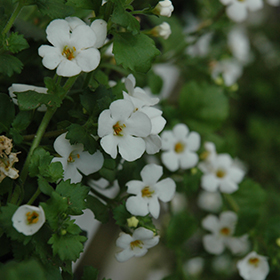